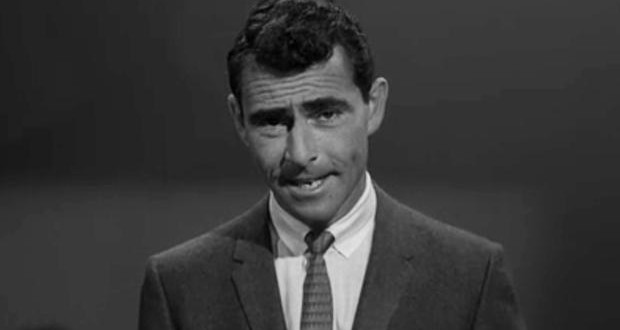 Come on, Ken Levine, you’re better then this. I know I said I wanted to live in a world where you make games that don’t have the word “shock” in the title, but this is not what I meant. Other people have tried to revive The Twilight Zone. It didn’t work out well for them. And when it did work out well, names like Wes Craven and George R. R. Martin were attached to the project. Do you have George R. R. Martin, Mr. Levine?

The math is very simple on this one. From where I sit, it doesn’t favour Mr. Levine.

Rod Serling was smart, blindingly smart. He was often as subtle as a brick to the face, but he knew how to tell a story. More importantly, he knew how to dig into the issues of the day and offer a clear, focused, commentary on them. Ken Levine’s narrative tool box, of late, consists of one trick: present players with the illusion of choice while he throws ideas at the wall to see what sticks. To my eyes, this is a tired maneuver. The more Levine uses it, the more he is dining out on the goodwill of System Shock 2, arguably one of the best video games ever made. BioShock 2 was a terrible waste of potential. BioShock: Infinite might as well have been called ABED, albeit a much more racially charged, absent meaningful critique of said racism, version of ABED.

Only Rod Serling is Rod Serling. He’s an almost impossible act to follow because his creative vision nearly killed him. I’m not being hyperbolic there. Ken Levine is more like Orson Welles. He made a truly brilliant thing, and has spent the rest of his career struggling in vain to ascend a higher pinnacle. Mark my words, this “interactive” Twilight Zone movie is only going to be Levine’s Everest in that we’ll likely find decent creative vision huddled in an outcropping half way up, frozen to death from its own hubris while clutching a bottle of Paul Masson champagne. 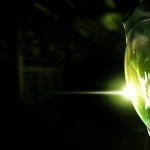